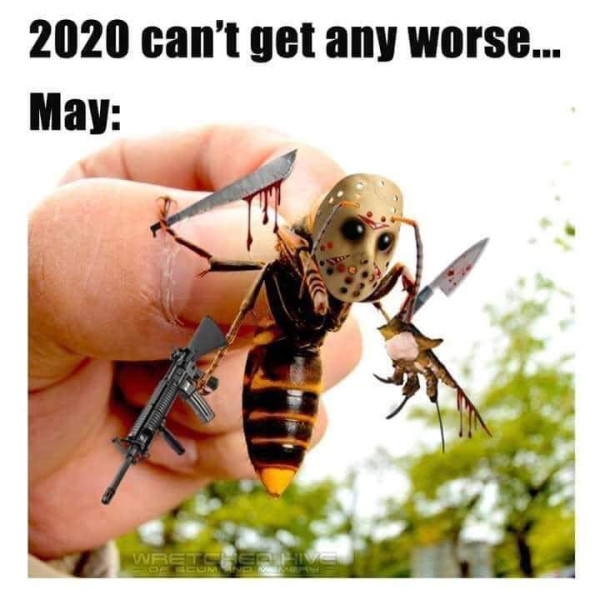 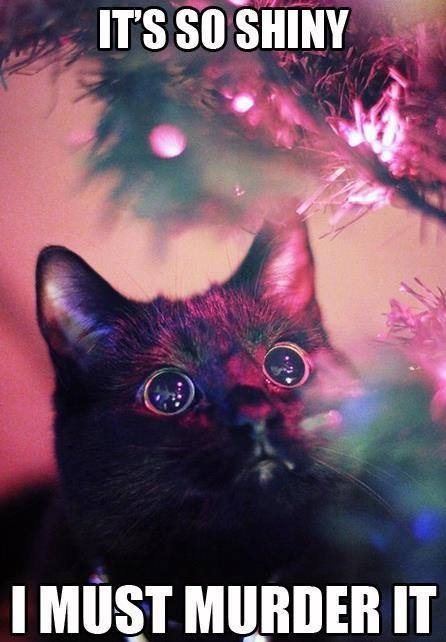 You were born during a First Quarter moon

This phase occurs in the middle of the moon's waxing phases, after the new moon and before the full moon.


You test everything. You're sometimes unhappy with what others think is "good enough". You point out things you see wrong with the world, even if others are afraid it may cause some unrest. When something isn't right, you're the one who's not afraid to make dramatic changes. You're good at keeping your head in a crisis and reminding people that it takes a shakeup to fix things.

What phase was the moon at on your birthday? Find out at Spacefem.com

A good samaritan found this cat today in a gutter by Clark Park, half dead. He is now at the Cat Doctor with a body temperature of 90 (normal is 102) and blood PCV of 8. The Cat Doctor housecat, Diamond, is currently donating blood to save his life. During the exam, the vet found that this cat has a microchip. When called, his "owners" reported that he was acting sick, so they put him outside. If this makes you as angry as it makes us, please channel your anger in one of two ways: visit our website at www.citykitties.org and make a donation to help us pay for his care, or share this post and encourage others to do so.

Interesting Quiz I found over on Beliefnet. You answer 20 questions on your personal beliefs and it matches your answers to the core beliefs of 27 religions. You than get a list of which religions most match your beliefs.

I have always categorized myself as agnostic. I matched one religion 100% and the 2nd and 3rd matches came up at 86%. My number one match was Neo-Pagan. Second Place was Unitarian Universalism and Third Place was New Age. (Who knew? I don't know much about any of the three. I'm going to have to do a bit of research). Anyone know any good websites?

This is just a nice way of saying I'm undecisive! : )

Go to Wikipedia and type in your birthday (month and day). Then you write down 3 events, 3 births, 3 deaths, 3 holidays, and tag 3 friends. Won't tag anyone, join in if you wish.

September 24th is the 267th day of the year (268th in leap years) in the Gregorian calendar.

1982 – Sarah Churchill, British actress and the daughter of Winston Churchill (b. 1914)

In ancient Latvia, the third day of Mikeli, and the only day of the year during which men proposed to their prospective wives. (at least the women would know what day to hide)

Feast day of Rupert of Salzburg in the Roman Catholic Church, Holiday in Salzburg

The Priest and His Ass

A priest, who wanted to raise money for his church, was told there was a fortune in horse racing, and so he decided to buy a horse and enter it in some races. However, at the local auction, the going price for horses was so steep that he decided to buy a donkey instead. Although he had some doubts, the priest figured that he might as well enter the animal in a race just to see how it would do. To his surprise the donkey came in second.

The next day the headlines read: PRIEST'S ASS SHOWS

The priest was so pleased that he entered the animal in another race, and this time it won.

The headline read: PRIEST'S ASS OUT IN FRONT

The bishop was so upset with this kind of publicity that he ordered the priest not to enter the donkey in another race.

This was too much for the bishop, and he ordered the priest to get rid of the animal. The priest gave the donkey to a nun in a nearby convent.

The next day the headline read: NUN HAS BEST ASS IN TOWN

The bishop fainted. He told the nun that she would have to dispose of the donkey. After several days, the nun finally sold the beast to a local farmer for $10.

They buried the bishop the next day.

Oh the Bronte's, their novels and their poetry were such an
obsession in my early teenage years!

Cold in the earth -- and the deep snow piled above thee,
Far, far removed, cold in the dreary grave!
Have I forgot, my only Love, to love thee,
Severed at last by Time's all-severing wave?

Now, when alone, do my thoughts no longer hover
Over the mountains, on that northern shore,
Resting their wings where heath and fern leaves cover
Thy noble heart forever, ever more?

Cold in the earth -- and fifteen wild Decembers,
From those brown hills, have melted into spring;
Faithful, indeed, is the spirit that remembers
After such years of change and suffering!

Sweet Love of youth, forgive, if I forget thee,
While the world's tide is bearing me along;
Other desires and other hopes beset me,
Hopes which obscure, but cannot do thee wrong!

But, when the days of golden dreams had perished,
And even Despair was powerless to destroy,
Then did I learn how existence could be cherished,
Strengthened, and fed without the aid of joy.

Then did I check the tears of useless passion --
Weaned my young soul from yearning after thine;
Sternly denied its burning wish to hasten
Down to that tomb already more than mine.

And, even yet, I dare not let it languish,
Dare not indulge in memory's rapturous pain;
Once drinking deep of that divinest anguish,
How could I seek the empty world again?
Collapse